The Importance of The EPA: A Photo Perspective

There is a lot of hand wringing going on in political circles about the Trump Administration's current posture on the Federal Environmental Protection Agency (EPA). We speculated on how Trump's first year might go in this blog post earlier in the year. You can read it here: How Trump's Regulatory Reform May Impact Hazardous Waste Generators

While we as a business are not in favor of heavy handed overreaches by a beauracratic agency like the EPA, we do recognize the significant importance of the EPA regulatory mission to ensure a healthy environment for our citizens.  We have taken some time on the blog to document what life looked like prior to and in the early years of the EPA in a series of posts that you can read here, including stories about the Cuyahoga River Fire and the Love Canal.

Recently, the EPA published a photo series that it commissioned from (1971-1977) entitled Documerica highlighting the state of the environment in the United States in the early years of the agency. Here are some of the images: 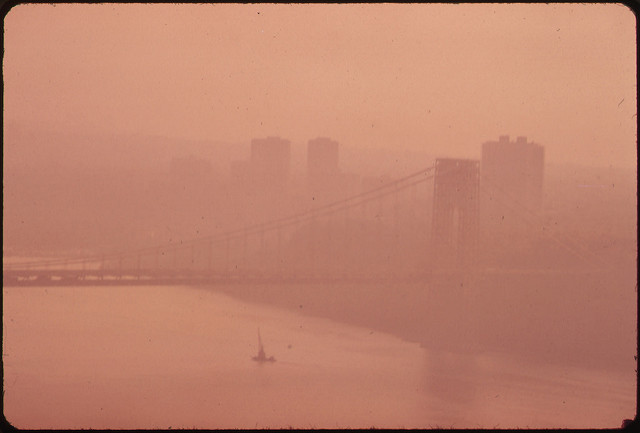 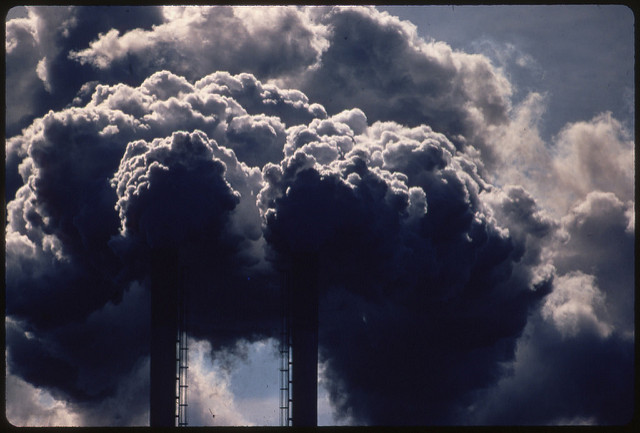 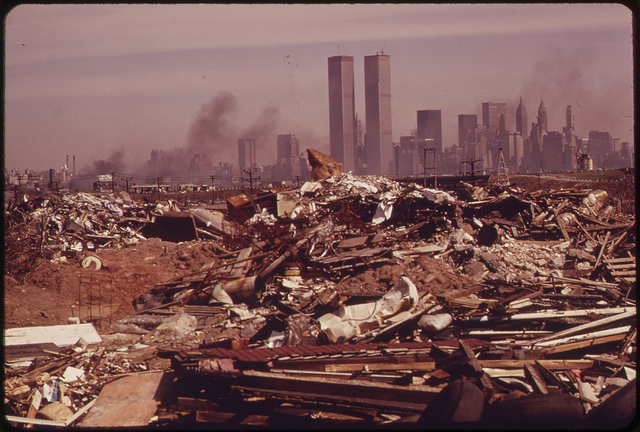 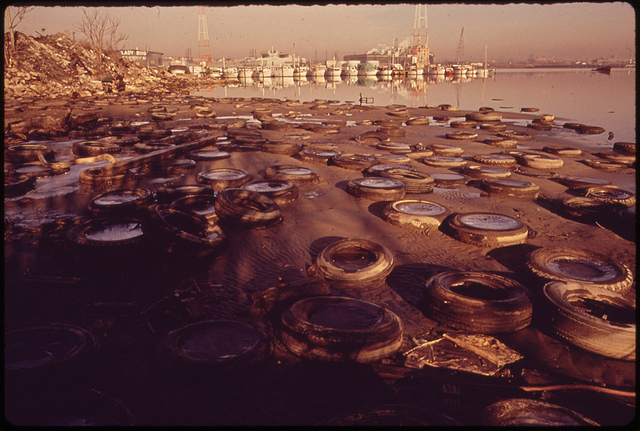 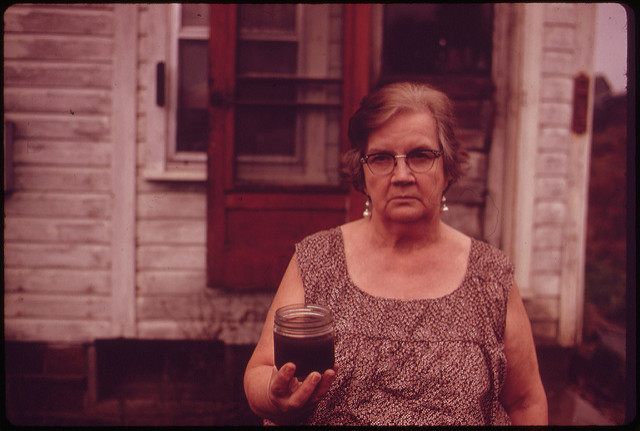 As you can see, these pictures tell a thousand words.  While there is obviously a cost in doing things the right way, it is also important for laws to be in force that protects the citizenry.

As the debate rages on as to the future of the EPA, let's hope our divided leadership can find a balance to ensure that environmental protections are put in place to keep us from going back to the early 1970's, and senseless reguation that keeps us from destroying our economy!