The Environmental Protection Agency (EPA) has been ruffling a lot of feathers in the Washington Beltway and across the country in recent weeks and California businesses need to be aware. 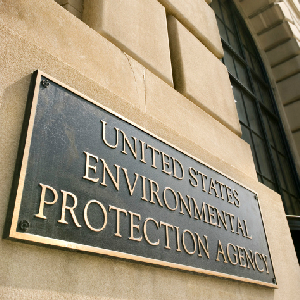 In case you missed it, according to The Washington Times, the Environmental Protection Agency (EPA) quietly unveiled plans last week to increase its regulatory authority which has conservative lawmakers jumping up and down in opposition.

From the Times article……”The Environmental Protection Agency has quietly floated a rule claiming authority to bypass the courts and unilaterally garnish paychecks of those accused of violating its rules, a power currently used by agencies such as the Internal Revenue Service.”

The plan was announced in a notice in the Federal Register saying that federal laws allow government agencies to exert such authority in an effort to collect such debts. According to the Times, “the EPA cited authority under the Debt Collection Improvement Act of 1996 that centralized federal collection operations under the Treasury Department, which oversees garnishments of wages or tax refund checks.

Critics of the EPA

The announcement of this new strategy by the EPA was immediately met with negative reactions from a variety of conservative U.S. Senators as well as the conservative Heritage Foundation.

From U.S. Senator John Barrasso (Wyoming – Republican), “The EPA has a history of overreaching its authority. It seems like once again the EPA is trying to take power it doesn’t have away from American citizens.”

In a comment letter submitted to the EPA, the conservative Heritage Foundation faulted the rule for giving the government “unbridled discretion” in controlling the process for challenging fines and wage garnishment, such as dictating the site of a hearing without consideration of the time and travel expense placed on the accused debtor.

EPA Is Flexing Its Muscles

Under the Obama administration, there has been a noticeable rise in regulatory fines collected by the agency.  According to the Times article, “the amount of fines raked in by the agency has jumped from $96 million in 2009 to 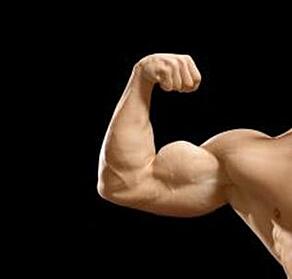 We regularly track enforcement and legislative activity on both the federal and state levels and can attest to the heightened regulatory environment that businesses are dealing with.

How long before state and local government follow the EPA’s lead?  Check out this story from earlier this year about the new Los Angeles County Task Force to deal with hazardous waste violators.

It might not be long before the state and the DTSC attempt to assert their authority and follow the EPA's lead to collect hazardous waste violations via wage garnishment.

All California businesses must be aware of the laws associated with dealing with toxic chemicals.  New regulations for dealing with hazardous waste go into effect each year, and procedures you believe are acceptable may be keeping on the the wrong side of the regulations

One of the best ways to protect your business is with a Hazardous Waste Walk-Through with an experienced and licensed hazardous waste disposal company.

Experienced technicians who are current on current state and federal laws can pinpoint areas of concern and determine cost effective and simple fixes and put your house in order.

Ensure that your processes and procedures are in place before your wages start disappearing.