DTSC Admits Problems | Vows To Clean Up Its Act

DTSC Admits Problems | Vows To Clean Up Its Act

In case you missed it, The California Department of Toxic Substances Control admitted last month that it needs to clean up its act.  According to a report that was released in late October, DTSC admitted that it had failed to establish clear guidelines for its permitting process for companies that deal with the storage, treatment and disposal of hazardous waste in the state. 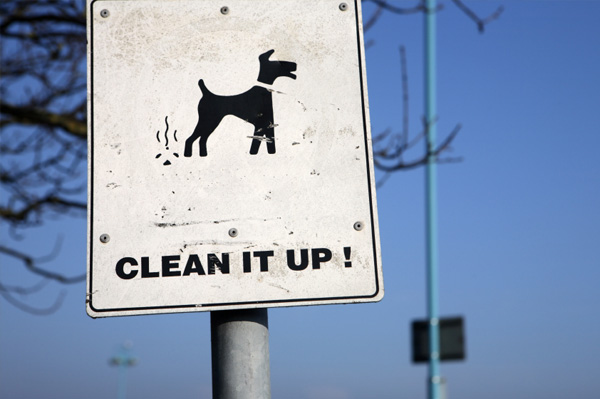 DTSC Director Debbie Raphael commissioned an independent review of the Department’s permitting program late last year.  DTSC contracted with Cooperative Personnel Services (CPS), in order to provide both expertise in the field of performance evaluation and an unbiased view of the permitting program.

DTSC’s permitting program is an integral part of California’s effort to manage hazardous wastes so that they do not pose a risk to public health or the environment. The program provides technical review and makes decisions on applications from facilities that want to store, treat or dispose of hazardous waste in California.  There are currently 118 facilities in the state that are permitted for these activities.

Chief among the findings of the 10-month study of the department’s permit process:

The full CPS review can be found on the DTSC website.

“In February, DTSC director Debbie Raphael issued a letter to staff informing them that 22 out of 117 — or nearly 20 percent — of hazardous waste facilities that treat, store or dispose of hazardous waste are operating with outdated permits. Those 117 companies handle 1.8 billion tons of hazardous waste each year in California.” (Source: NBC Bay Area)

The state toxic regulator has been under fire recently by several groups; chief among them is Consumer Watchdog who we have reported on in the past. The state toxics regulator is responsible for protecting the environment and the health of Californians and the allegation is they are falling down on the job. DTSC chief Debbie Raphael addressed the issue; “We have a permitting system that is in need of some improvement,” Raphael told NBC Bay Area during an interview in August. “I would suggest and agree our permitting program is not operating as it should be.”

DTSC knew there was an issue.  DTSC chief Raphael speaks about problems in their department and plans to fix.

Have you had any nightmare issues with your DTSC Permit Process? If so, do you have any tips for other businesses to help them handle the process better?